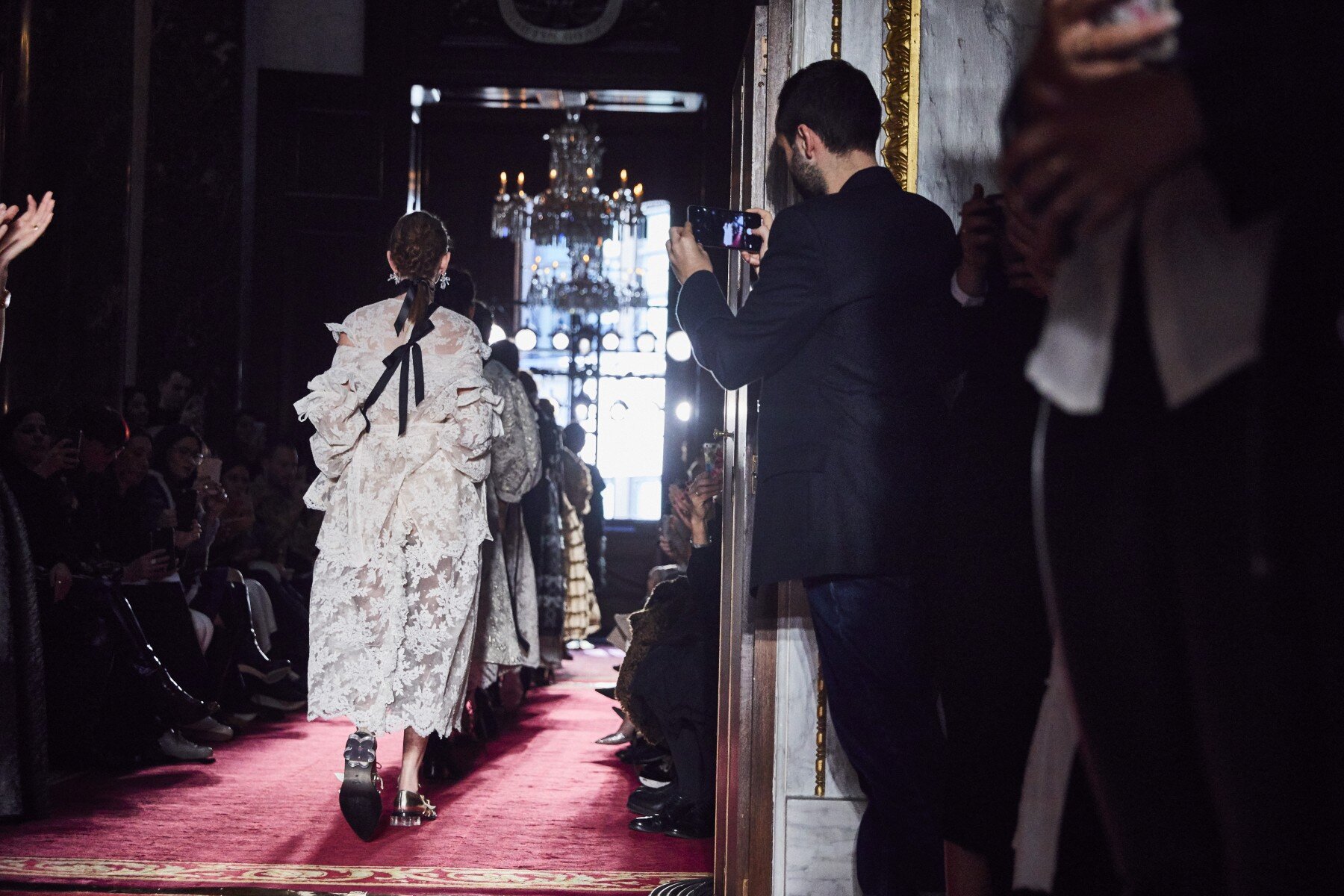 The decline of fashion week, explained

Fashion week is dead. Haven’t you heard? It was dying, and then it was dying some more, and kept on dying, and now it’s dead.

Or is it? Perhaps fashion week is coming back from the dead, or maybe fashion week was never really dead at all. Despite the fact that fashion week still very much exists, people have been arguing about its death for years.

The concept of fashion week — which, in the US, usually refers to the New York Fashion Week that takes place in February and again in September — is relatively simple: designers presenting collections for the following season to a room full of their peers in the fashion industry.